DoubleTwist, a universal media management desktop application for Macs and PCs, not only has a clever marketing team behind it but also seems to be something a lot of people have been waiting for. The free software, which works like a multi-platform version of iTunes with a social networking component, has been downloaded hundreds of thousands of times since it launched in February (exact number aren’t disclosed for the time being).

Users can share music files, photos or videos across (almost) any device via drag and drop and share the files with others. DoubleTwist’s main selling point: It supports hundreds of devices, from cell phones or mobile gaming devices to portable music players. For example, the software can sync all music files you bought on iTunes with your Blackberry, Nokia phone, Kindle or Sony PSP without you having to worry about file format compatibility. Media files can then be uploaded to sites like Flickr, Facebook or YouTube from within doubleTwist.

Watch this video to see how the app works:

It’s safe to say Apple isn’t probably a big fan of the software. But doubleTwist co-founders Monique Frantzos and Jon Lech Johansen (better known as DVD Jon) silently enhanced the app in the last few weeks and told me today they have more plans for the future.

doubleTwist added support for video downloads from YouTube and now works with Android phones and the Palm Pre, too. Drag and drop any YouTube video you want to watch on the go on your Android G1, for example, into the doubleTwist window and copy it onto your device in seconds. iPhone 3.0 compatibility, bundling deals with several cell phone makers and a more sophisticated podcast engine are to be expected in the near future, too.

Entry into gadget-crazy Japanese market
Things are going very well for doubleTwist in the English-speaking world, and starting today, the application is available as a localized version in mobile phone-crazy Japan (Windows-only for the time being/demo video). According to Johansen and Frantzos, the main reasons for choosing Japan as the first Non-English market are:

doubleTwist’s entry into Japan makes sense, as the country is one of the world’s biggest markets for music and movies (for example, Japanese users downloaded music worth $10.2 billion to cell phones in 2007). Nearly 170 Japan-only cell phones from local carriers NTT Docomo, KDDI au and SoftBank are supported from the start. DoubleTwist has set up a Wiki page for each one of them, an exclusive pilot service for the Japanese market that might be expanded to all doubleTwist-compatible devices in the future.

The company has so far raised $7.5 million in series A and B from several major venture capital companies in the US, Europe and Asia, including Index Ventures (investors in Skype) and Hong Kong-based Horizons Ventures. 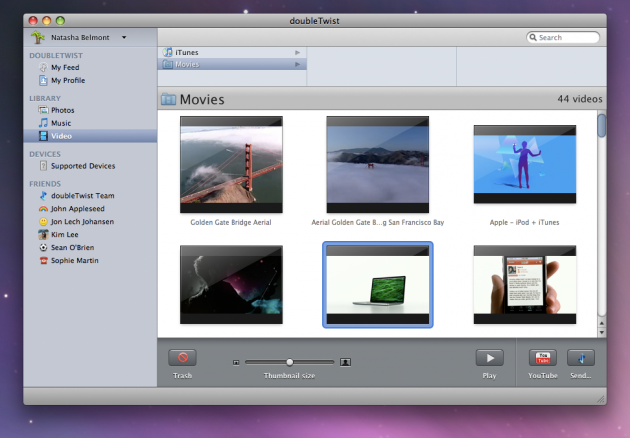 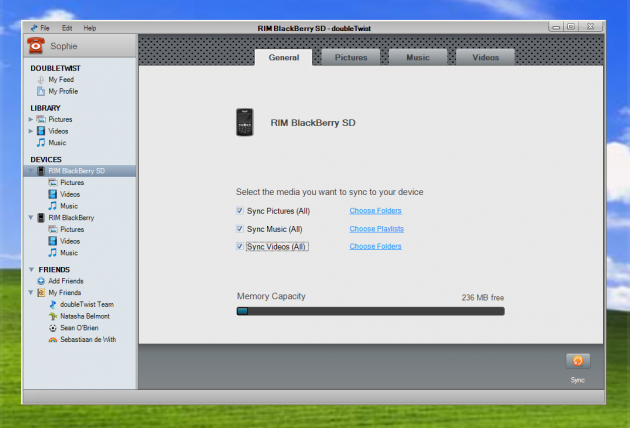 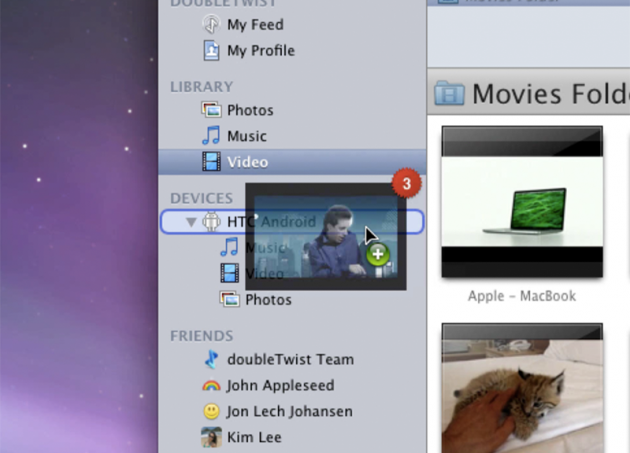 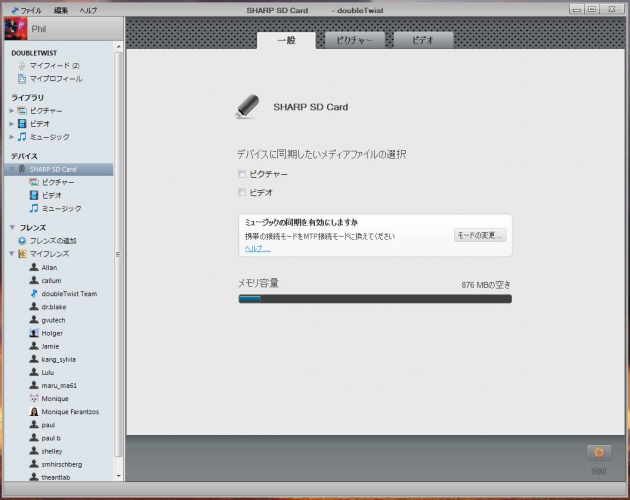