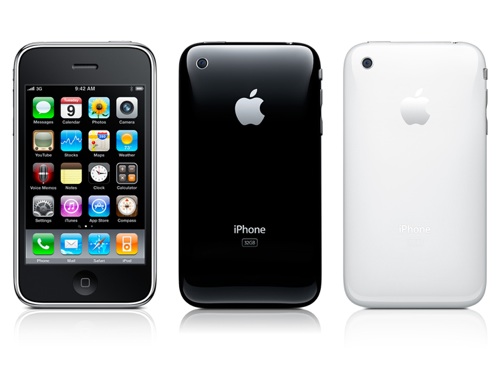 AT&T has just released official word about the upcoming wave of iPhone 3G S device deliveries to its retail locations and directly to customers who have pre-ordered the widely anticipated phone. TechCrunch is here to make it easier for you to skim the information by breaking the press release down to the core items (no thank you required):

– you can expect these locations to open at 7 AM local time (pre-ordered only)
– customers who have pre-ordered at an AT&T store should go to the same store they ordered the device at, with their receipt, but check their arrival date before to avoid disappointment
– customers who have pre-ordered online can expect their devices to start getting shipped over to them today at the earliest
– other customers can come at regular business hours and will be served at a ‘first come, first served’ basis

– monthly plans for consumers start at $69.99 per month for voice and data, and families who share minutes get special rates (starting at $129.99 a month for two iPhone lines with bundled voice and ‘unlimited’ data)
– small businesses are also eligible for special discounted service rates and can share up to 20,000 minutes per month between as many as 40 employees
– all iPhone plans include nationwide long distance and roaming, Visual Voicemail, Rollover, and unlimited Mobile to Mobile calling

Coming ‘later this Summer’ and ‘in the future’, respectively.

How many can you buy?

So, are you getting one?