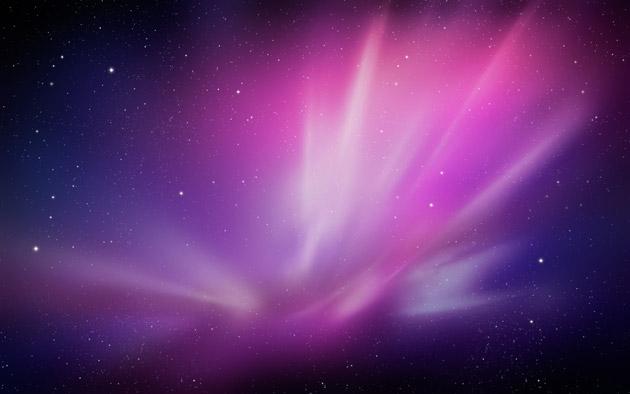 This isn’t exactly shocking news, but here we go: The WWDC 2009 build of Snow Leopard (Mac OS X 10.6) has been leaked onto the Internet. I would imagine Apple doesn’t want you, Average Guy, to download it, but don’t expect me to try and stop you.

The build, 10a380, is 5.84GB in size, meaning you’d need a dual layer DVD burner to install. I’ve seen it on one “private” BitTorrent site as of this morning; I’m sure it’ll spread around the Internet in no time.

Did I download it? No, largely because I’m not too keen on playing around with an unfinished operating system.

But be my guest if that’s your thing.

UPDATE For you skeptics, here’s a screenshot of the torrent. I refuse to name the site specifically because someone accused me of making all this up, as if developer builds don’t leak all the damn time. Also, the number you see, 598.86GB, is the total amount of data transferred on the torrent so far, not how big the torrent itself is.