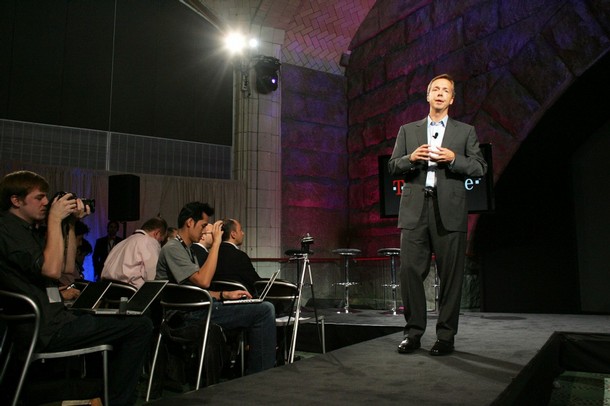 We are looking to launch multiple Android-based devices in the second half of this year with three partners,

Three he says? HTC and Samsung have already been confirmed by the leaked Android roadmap, but who is the third?

It would likely be Huawei with a T-Mobile branded handset. The OEM manufacturer already stated plans to launch two to three handsets this year, and both companies have worked together in the past. Chances are we might see the unnamed touchscreen Android phone we spotted at MWC09 launch for the ’10 holiday season. We can’t wait.