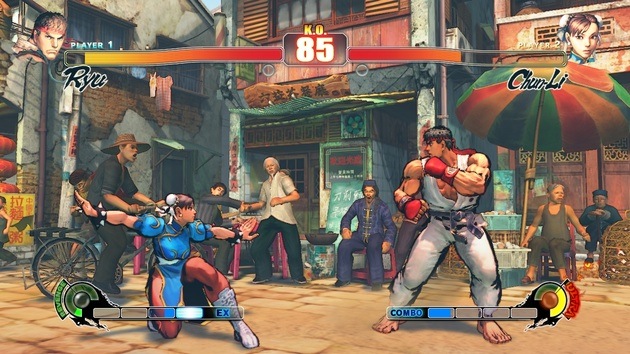 Good—albeit ludicrous—news, PC gamers. Capcom will announce the release of the PC version of Street Fighter IV on Friday. Yes, you read that right: it’s Wednesday, and Capcom would like you to know that on Friday it will announce a release date. Okay. To top it off, there doesn’t seem to be too much going for the PC version compared to its console brethren.

The biggie (so far): there’s a few different render modes. There’s “Watercolor,” “Poster,” and “Sumi-e ink.” See if you can spot the difference (they’re in order), then pick a favorite! (I like the inky one.) 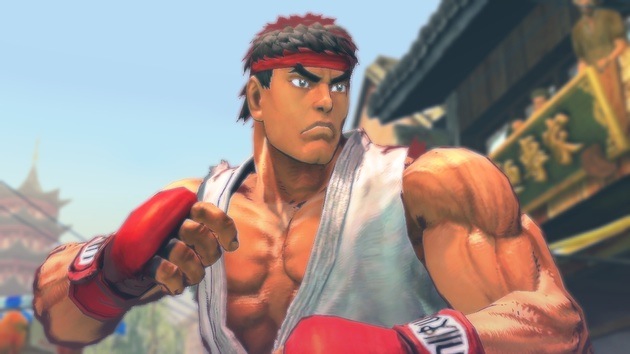 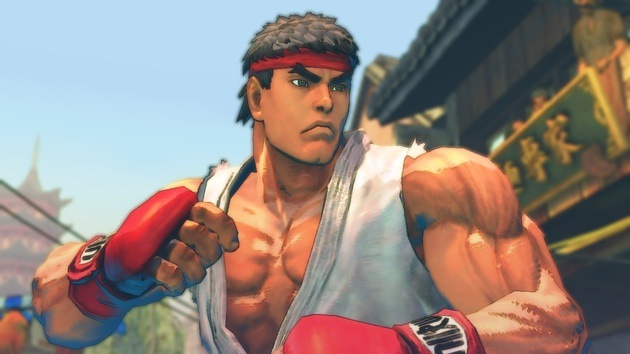 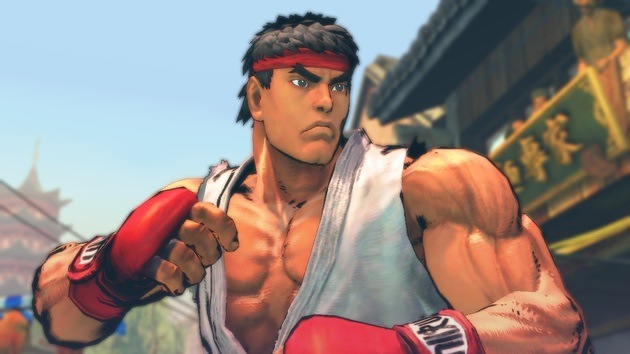 Oh, and I don’t know if you’d consider this bad news, per se, but it’s certainly dumb news: the game makes use of Games For Windows. Now, judging by the reaction over at Rock, Paper, Shotgun, it sure as hell looks like nobody likes Games For Windows, even if its new implementation is free. Folks don’t want another silly service running on their PC, a service that, arguably, adds very little to the gameplay experience. What, a few Achievements? The ability to see that your friend is playing Some Game 3 on his Xbox 360? Cool, let me stop what I’m doing to play that instead. Et cetera.

In any event, get ready for Friday, when we learn the release date.

Why the release date couldn’t just be announced now, I don’t know. I largely don’t care, either, it’s just the silliness that gets to me.