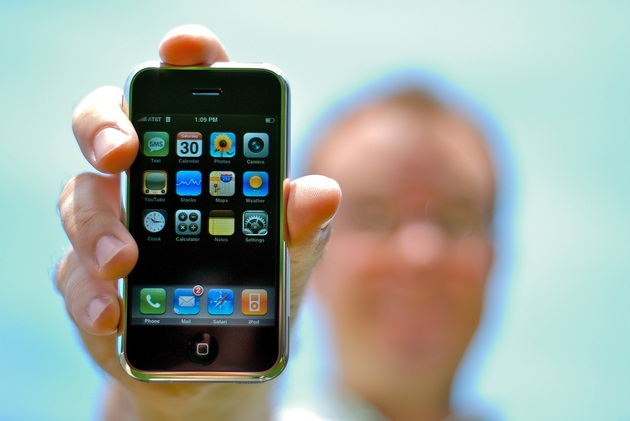 A fascinating bit of Apple gossip for your Tuesday morning, gossip that piggybacks on the never-going-to-die “iPhone on Verizon Wireless?” rumor. Does an “iPhone lite” interest you? Or perhaps a “media pad that would let users listen to music, view photos, and watch high-definition videos” that makes calls using Wi-Fi?

They interest Verzion Wireless. So says BusinesWeek, at least, citing two people “familiar with the matter.”

It could be that these two devices will wind up on Verizon Wireless sometime in the future, one perhaps as early as this summer. (Let the WWDC rumors commence!) Good ol’ VZW wants some of that iPhone juice; Apple wants AT&T to upgrade its network so iPhone users don’t have to suffer as much as they do now. What better for Apple to put pressure on AT&T than to tell it, “Look, either you do something about your network, or we’ll release the iPhone on Verizon Wireless.” Considering AT&T owes its recent good fortune to the iPhone, you can bet that it will want to prevent any sort of iPhone-Verizon Wireless shenanigans.

Whether or not Apple actually comes to an agreement with fussy, control freak Verizon Wireless, who knows? All I know is that I sure as hell wouldn’t buy an iPhone on AT&T. See, I still use my phones to make calls, and nothing is better than Verizon Wireless in the greater New York area. Sad but true.