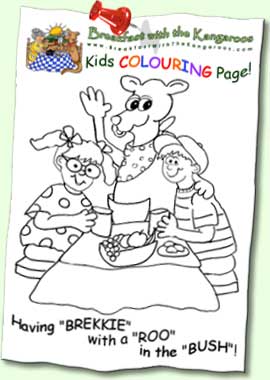 A recent poll by the Australian Communications and Media Authority found that 90% of Australian children aged 15 and older own a mobile phone. This number could be higher or lower in other countries, but I suspect it’s on par with what you’d expect in the U.S. as well.

What does this mean? Well, the Age believes kids are addicted to cellphones they way they are addicted to their rock and roll and fancy dancing which could mean the end of society as we know it once those kids stop listening to intelligent older men and start going off driving their cars at all hours of the afternoon and spending time in my yard throwing stones at the sparrows in the feeder and then going off to school to learn about rap music and all that evolverution stuff or whatever they teach these kids these days. It could also mean that parents now have a line to their kids no matter where they are, something that I, as a parent and older man am glad of. When did you guys give your kids cellphones?