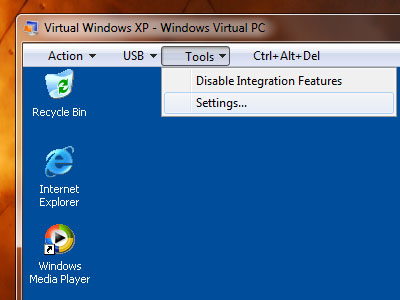 So there’s going to be an XP mode in Windows 7. What does that mean? For users of Windows 7 Professional, Enterprise, and Ultimate – sorry, lower-end users! – you will get a full copy of Windows XP that will run under a virtual processor. However, instead of creating a new desktop environment, the XP mode will bring the application up as a window inside Windows 7. This means you can run applications like IE 6 “natively” without booting a virtual machine.

The virtual machine will also offer a desktop interface but applications you install under XP will show up in the Windows 7 start menu, an interesting move. The XP app will, in short, appear as a Windows 7 app with a bit more loading. 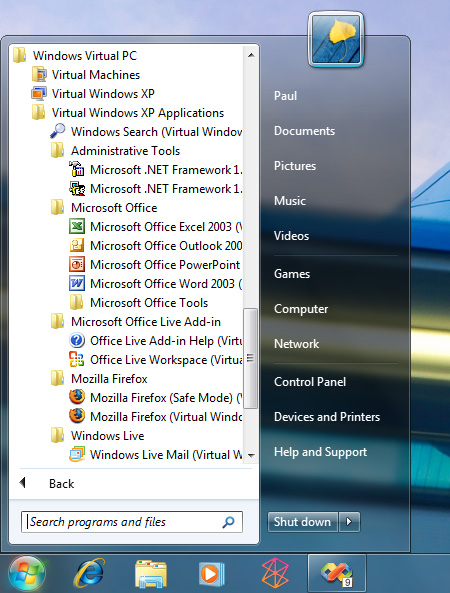 Why is this happening? Mostly because Vista has long been seen as a plaything and not a serious option for IT departments. By adding an XP mode the final argument – “It’s not XP!” – against Windows 7 is dead. I’ve played with Wn7 and am looking forward to it and, as a former IT guy, I can state unequivocally that this is a big deal.