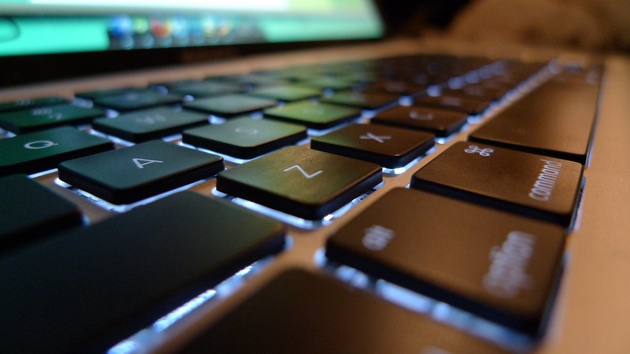 As Apple’s WWDC gets ever closer the rumors begin to hot up. Today’s drivel: the MacBook and MacBook Pro may see slight upgrades there. Apple may throw in built-in 3G support, along with the usual speed bumps; it may also make the battery more difficult to remove, in the interest of aesthetics.

And aside from those possible notebook upgrades, expect to see something happen to the company’s pro applications, like Logic and Final Cut Pro.

Nothing yet on that rumored Apple netbook, I’m afraid. Should it actually come out, I cannot wait for dozens of “what does this mean for Apple?” stories.