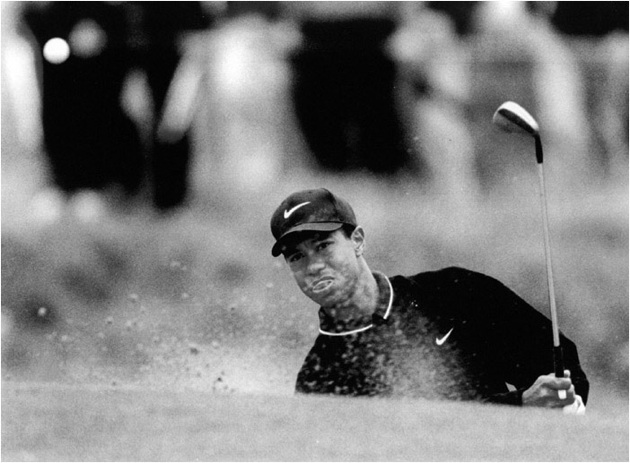 What’s the best way to encourage the adoption of strange video game accessory? Right, bundle it with a popular video game, like Nintendo did with the Rumble Pak and Star Fox 64 nearly 12 years ago. (God, 12 years!) Now EA is helping to ensure that the Wii MotionPlus isn’t a huge bust by shipping it with Tiger Woods PGA Tour 10. The game comes out this summer, but no North American prices have been revealed yet for the bundle.

As you already know, the Wii MotionPlus is a small accessory that you plug into the base of your Wii remote control that enhances the controller’s sensitivity. And what better way to demonstrate that enhanced sensitivity than with a golf game? (Of course, the new Wii Sports comes bundled with MotionPlus, too. Nintendo likes to hedge its bets.)

Do a barrel roll!