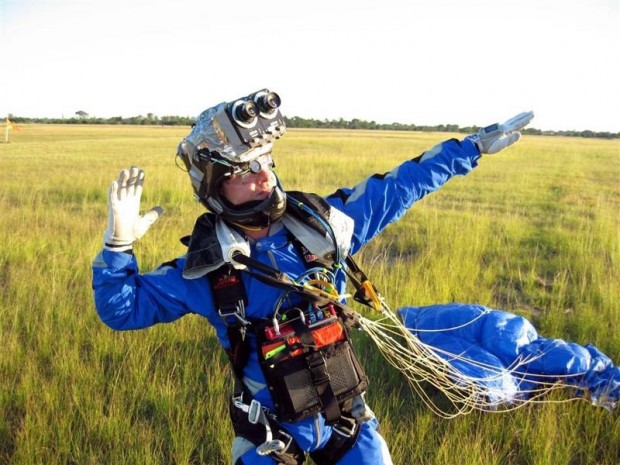 It’s not every day you see something like this. The production of Human Flight 3D is using a stereoscopic camera setup from Silicon Imaging like what was used in My Bloody Valentine 3D. The SI-3D rig has been in use for a bit, but SI just made it a little more official at NAB. It uses two Si2K cameras, each shooting in high definition and designed to work as a single unit. But the real news is that it fits on a guy’s head. 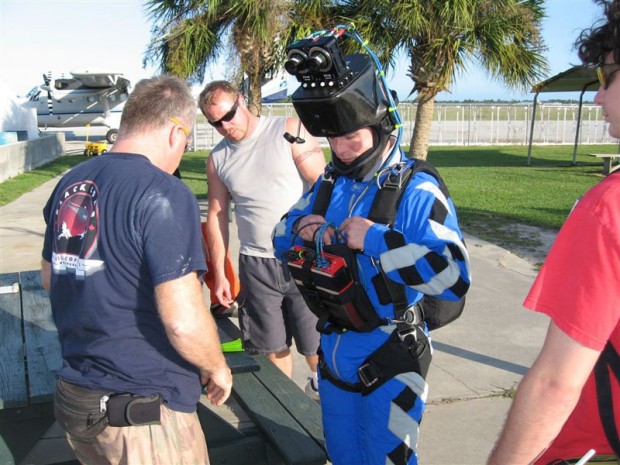 The Panasonic 3D concept we saw yesterday and of course Red3D probably can’t boast that level of portability, nor is either available now. Although I’m skeptical of the whole 3D TV/Cinema “revolution,” it’s still pretty awesome to see the infrastructure for it being built up while we watch. There’s more technical info on the camera here if you’re looking to make your own 3D feature.

[thanks for the tip, Mike]