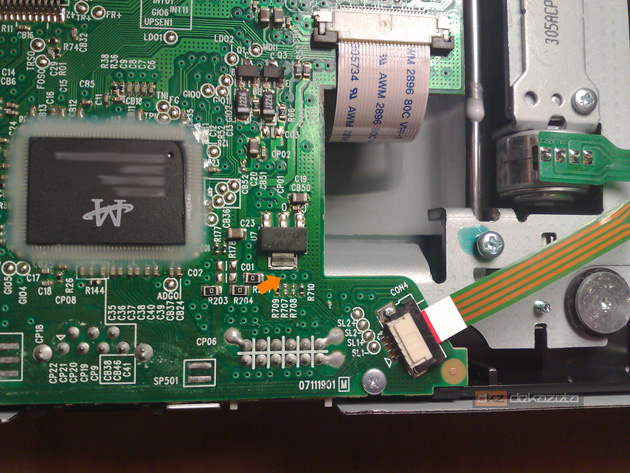 Six years ago, news of a new Xecutuer BIOS would have had me counting down the hours till school let out, at which point I’d go home and flash my X2 Pro with Team Xecuter’s latest handiwork. (That particular Xbox has since been moved around so much in various moves that the X2 Pro has been disconnected, thus ending the fun.) But now, the iXtreme hacked firmware for the Xbox 360? I couldn’t even tell you where to get it (still #xbins?), nor what to do with it. But! I can read a carefully put together list, and hence know what’s new with the latest firmware, version 1.6. Big news: greater precautions taken to prevent your banning from Xbox Live.

What you no-good kids can expect:

• To avoid any risk of banishments, the games sector will not be modified launched with iXtreme 1.6

• The security to be disabled temporarily. Called “One-Shot-Boot-Mode”, it will allow you to temporarily disable the launching of non-stealth games. This option should be reactivated every time I start new game

The dumb things you do when you have an incredible amount of free time on your hands and a shiny, new (at the time) broadband connection.