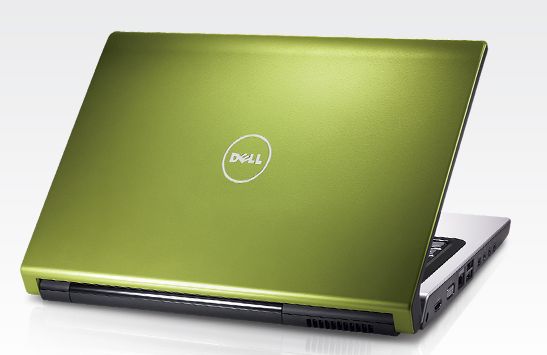 Dell’s Studio notebook line is getting another update, but this time it’s more than a simple spec bump. The 15.6-inch display is getting updated to 1366 x 768 resolution along with LED backlighting. Not too bad for a series that starts out at $649. Along with the new screen, the series does get a significant hardware update.

The new models pack in an ATI Mobility Radeon HD4570 graphic with either 256MB or 512MB memory. This is a welcomed upgrade from the previous HD3450 and keeps the model line fresh and modern. Users shouldn’t purchase the notebook exclusively for gaming, but there is no reason why an occasional game couldn’t be played at reasonable frame rates. Pretty much everything else including the Core 2 Duo CPU options remained the same, but the new screen and graphics chipset make this one tempting notebook.