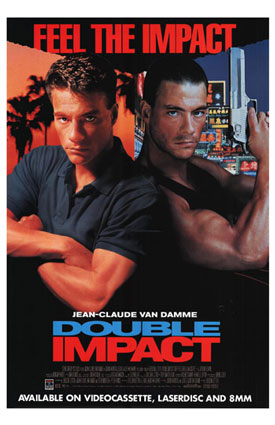 I know, you’re sick of Twitter data. But more keeps rolling in showcasing just how massive last week was for Twitter. The Kutcher/CNN race to a million on top of Oprah showcasing the service on Friday, likely was the biggest week ever for the service. And here’s some data to back that up.

The week before the Kutcher/CNN race, Kutcher’s Twitter page got about 176,000 pageviews, according to numbers provided to us by Compete. Last week, his pageviews rose to an incredible 3.2 million — yes, that is just for his Twitter profile page. In the same time span, CNNbrk (the account racing Kutcher) went from 61,000 pageviews to over 900,000. And Oprah, the latecomer, went from 5,000 pageviews (before she ran the account), to over 980,000 — which is perhaps even more incredible considering she made her debut on Friday of last week.

Now, Compete’s numbers are sometimes quite a bit off, but the trends are the key here. Overall Twitter.com traffic went from 367 million to over 420 million for the week in terms of pageviews. Meanwhile, unique views went from just over 8 million, to over 10 million. The pageviews on Twitter’s signup page alone went up over by over a million for the week.

These celebrities are having an amazing effect on Twitter’s growth. We crunched some numbers earlier today suggesting that perhaps over a million users signed up for Twitter following Oprah’s show.

“Twitter is poised to explode once again this month and will likely finish up over 30 million UVs for this month. If that happens they will double their March numbers and jump from #72 in our ranking into the Top 20,” according to a Compete analyst. That comes just a month after it already more than doubled its unique views (at least in the US) last month.

Wow. And remember, this data is only for Twitter’s website, it doesn’t include any of the usage from third-party sites/services (thanks, Max). Find the full web traffic chart below.

Update: The original signup pageview numbers Compete sent over were off, the updated chart is below.