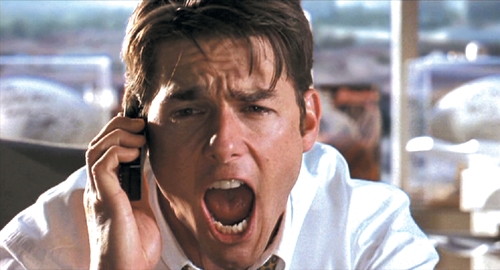 Have you wondered how a WiiWare developer makes money? Me either, but a friendly tip sent in by a developer to Kotaku reveals the magical number needed before they start seeing dough in their own pockets.

The numbers needed to turn a profit in NA is double that of Europe and also varies depending on how big the actual game is. Here is the breakdown according to Kotaku’s tipster:

If the numbers are met within two years then the developer will see a 65/35 split in their favor from total sales. But if they don’t meet that target by the two-year mark then they’re SOL. And now you know the rest of the story.