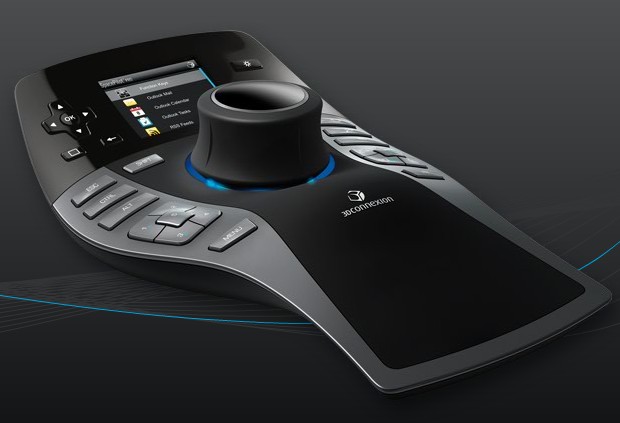 This amazing piece of tech is more of academic interest to me than anything else, since I can’t imagine the kind of work one would have to do to necessitate such a device. I mean, obviously CAD and 3D modeling, that sort of thing, but I can’t actually wrap my brain around how it would all work. Its little dial actually moves with 6 degrees of freedom, allowing you to do all kinds of zany things with it. 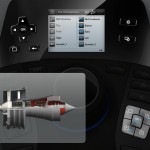 There have been previous versions of this gadget which have done much the same thing, but this was too cool to not show you. The little LCD screen has email and even an RSS reader, so when you’re spinning your little 3D ballerina around, you won’t need to alt-tab and break that magical feeling I know you get.

Of course, the thing costs $500. That works out to about a dollar a button.