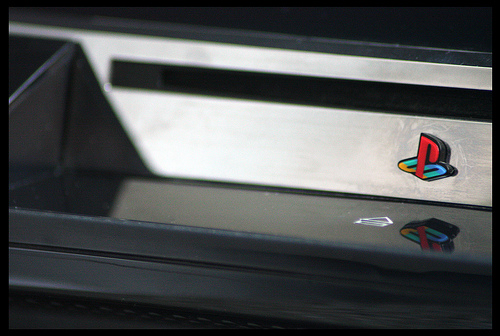 Bit of a shakeup at Sony today. The president and CEO of Sony Computer Entertainment Europe, David Reeves, is stepping down, to be replaced by one Andrew House. Mr. House previously was the chief marketing officer.

Rather than speculate what this means for SCEE, and whether or not the new blood can better position the company following the PS3’s somewhat lackluster performance, I’ll leave you with this gem of a quote. Said Mr. Reeves:

It’s not every day that you see the CEO of a major corporation encouraging people to steal its products.