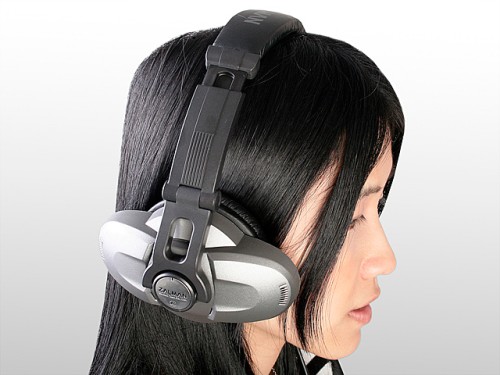 Not all of us have room for surround sound setups in our tiny studio apartments, which we’re thinking about moving out of because they’re going to raise the rent again. And some of us just don’t want the tangle of wires to deal with. Enter the growing market of surround-sound headsets, of which it appears the first bargain bin sets are hitting the streets. Zalman is a well-known brand, but I question the wisdom of buying a $60 headset promising six-channel analog but not mentioning any qualifications from Dolby, THX, or what have you.

I also question the long term cost of the ZM-RS6F+M, since it looks like it weighs as much as three normal headsets. I’m talking about medical bills to fix your neck. At least it folds up while you wait in the chiropractor’s office. 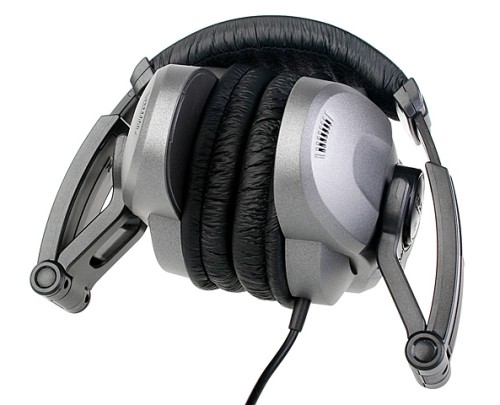 But I guess if you’re short on scratch and have a strong neck, this might be a good idea until the more premium ones come down in price. The AX Pro is only $160, though, you might want to give it a shot.