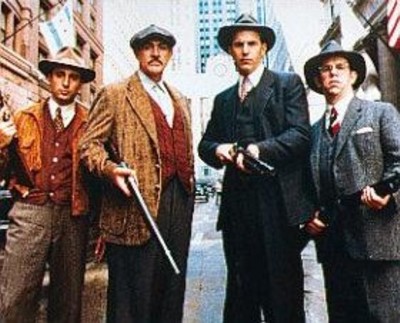 Macalope wrote a great analysis deconstructing the arguments made by the MS “Apple Tax” document as well as all of those freaky little commercials they’ve released so far. Here its. Feel free to frame it:

WRONG: Roger Kay’s Microsoft-sponsored “Apple tax” analysis is out of line! Let me show you a detailed analysis of how he pads and distorts the costs!

RIGHT: Microsoft has boxed itself into a corner of expensive, nonsensical and uncompelling upgrade paths and is behaving like a spoiled child because its customers have started realizing they don’t have to use Windows. They know it and Roger Kay knows it. If they spent half the time they spend filling out fake tax forms and paying actresses to buy their products actually making a good user experience, they might be able to speak about value with an iota of credibility. But probably not.