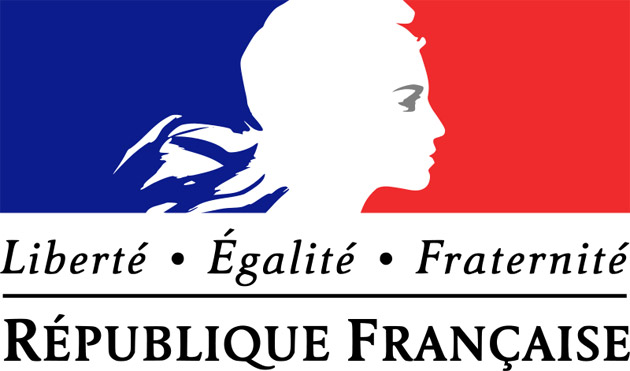 Another day, another twist in that proposed French anti-piracy law. While the French upper house, the Senate, approved the bill as it was presented earlier today, the lower house, the National Assembly, rejected it. Oh don’t worry, since the Government said it will present a revised edition of the bill that would remove the main clause that upset the National Assembly.

To recap, the proposed bill would boot illegal file-sharers off the Internet after being caught three times—the three strikes rule (is baseball popular enough in France for that dumb metaphor to be appropriate?). What the National Assembly didn’t like, specifically, was that the bill would have required pirates to continue to pay their ISP subscription fee. It’s that provision that upset the a few members of the right; the left thought the bill was dumb from the get-go.

But again, President Sarkozy’s right-hand man in the Parliament, one Roger Karoutchi, said the Government will present a new bill without that pesky you-still-need-to-pay provision.

France 24 should be interesting today.