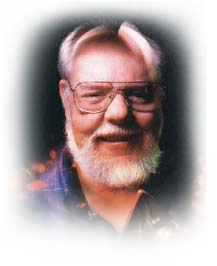 Another member of the team that created Dungeons & Dragons has passed, this time it’s co-creator Dave Arneson who finally ran out of hit points. Arneson was officially recognized in 1979 as the co-creator, after winning a legal battle. He is considered to be the one responsible for bringing “armor class” into the game, and for giving more of a sense of scale to the individualized play of D&D.

While Gary Gygax gets most of the credit for the creation of the D&D game, Arneson is considered to be the one responsible for a large portion of the original combat system, and also for the concept of having non-combat goal for the players to achieve.

Arneson passed away on April 7th.