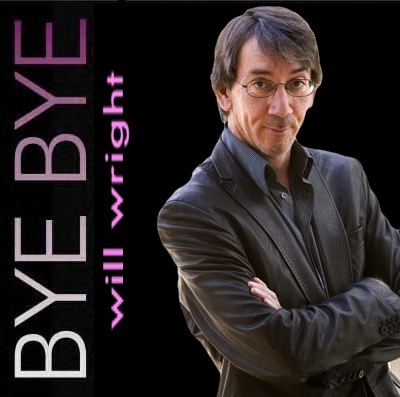 What I’d like to think is that after the DRM debacle with Spore (which Wright recently teased them for, saying “That goes in the category of corporate learning”), legendary developer Will Wright decided it would be better if he and EA were just friends from now on. EA, you can keep the cassette tapes and that shirt he gave you. Oh, and the rights to all Wright’s old games and partial rights to any new ones. It may be that he just wanted more money, or was disillusioned by the neutering of his baby, Spore, but let’s give him the benefit of the doubt.

Wright will be leaving to start a new development house, Stupid Fun Club, which has to be the worst name for a games company I’ve ever heard. “Maxis” will stay with EA and continue to pump out worthless accessories for your Sims and Spore creations. Wright had to take a bunch of EA money to spin himself off (probably broke a contract) and establish Stupid Fun Club, so they get to accessorize whatever games he makes there as well.