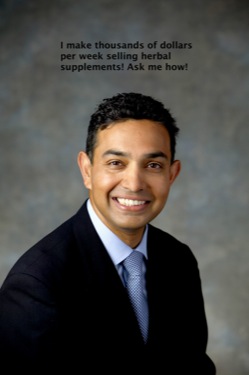 Remember Motorola? They used to make phones. Anyway, co-CEO Sanjay K. Jha (the other CEO is Batman, but you never see Sanjay and Batman in the same room so…) works for the company and apparently spent most of last year and all of this year fishing, taking dance classes, and spending time with his kids because Motorola has done fuck-all to save itself in the face of high-powered feature-phone competitors like LG and Samsung let alone Palm which, just fifteen minutes ago, was ready to croak.

Motorola needs it’s own Pre but it won’t get it. Why? Because whatever odd mutant strain of brain parasite they’re putting in the food in the MotoCFTRIA has essentially melted the frontal lobes of Motorola’s executive team and ensuring they’ll drive this truck into the river by Christmas 2009. Your thoughts?

via Giz via NYT