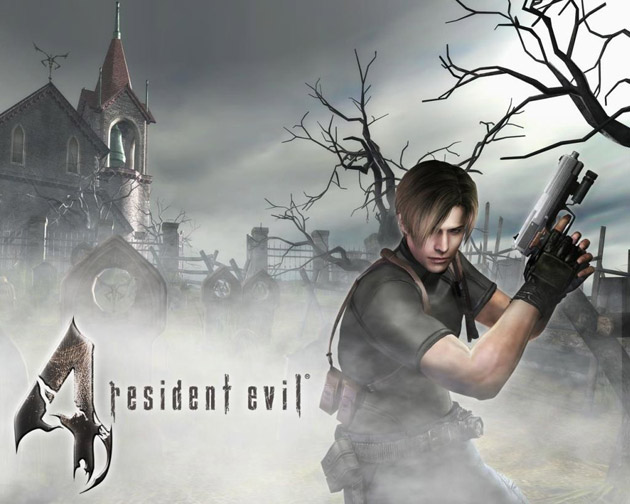 GameStop’s big Game Days sale just went live, and there’s a few deals worth pointing out; there’s plenty of Wii games on sale. (What’s Game Days? A chance to save up to 50 percent off the price of new video games, that’s what. It applies both online and in-store.) Why not pick up the camp House of the Dead 2 and 3 for $19.99? Or Tomb Raider Anniversary (for the Xbox 360) for $19.99?

Now, I won’t sit here and list every single game that’s on sale. I will, however, mention a few that I think are worth your time of day.

• Silent Hill Origins for $9.99 (you just need to cast aside the notion that Silent Hill games are supposed to have well-developed stories)

• Guitar Hero: Aerosmith for $9.99 (if you’re into that whole scene; no guitar, either)

I agree: The Xbox 360 selection is largely disappointing.

I wouldn’t buy anything else on the PS3 list, if I had a PS3, that is.

• Resident Evil: The Essentials for $19.99 (RE4, Code Veronica and Outbreak; feel free to feed Outbreak to your dog)

And so on. There’s some deals to be had, sure. The sale, again, applies both online and in-store, so if you’re local GameStop doesn’t have what you’re looking for just hop online. There’s a good chance I’ll pick up House of the Dead for Wii and the Devil May Cry bundle. I never did buy them when they first came out.