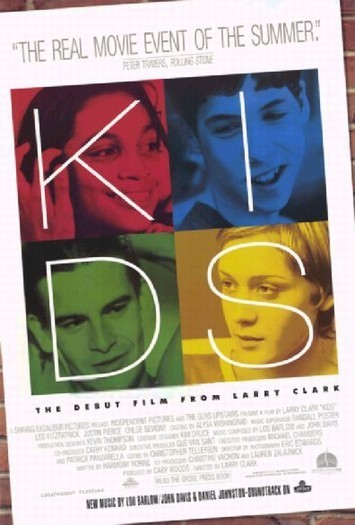 Sony has fired a peremptory strike against the Nintendo DSi, launching tomorrow. In a harshly worded letter they wrote:

If Nintendo is really committed to reaching a broader, more diverse audience of gamers beyond the “kids” market that they’ve always engaged, there isn’t much new with the DSi to support that. Significant gamer demographic groups are being ignored, and there continues to be limited opportunities for games from external publishers to do well on the DSi. Compare that with the PSP platform, where we have many blockbuster franchises from our publishing partners launching this year, representing a wide variety of genres and targeting diverse demographics. Games such as Rock Band Unplugged from MTV Games, Assassin’s Creed from Ubisoft, Dissidia Final Fantasy from Square Enix, and Hannah Montana from Disney demonstrate the commitment that publishers have to the PSP. From our own first-party studios, we’re launching unique versions of LittleBigPlanet and MotorStorm, and we’re also planning a steady stream of downloadable games — both new titles and PSone classics — to add to the content that PSP owners can already purchase wirelessly through PlayStation Store.

Take a look at one line in there: “there continues to be limited opportunities for games from external publishers to do well on the DSi.” What Sony is really saying is that “hey, we’re not as harsh as Nintendo when it comes to what can pop up on the DSi and what can’t! Bring us your Custer’s Revenge or Dead Rising clone with more cursing and boobs! We’ll put it in a brown box and sell the heck out of it.”

Obviously the DS is outselling the PSP 2-to-1 and Sony needs a win on the next iteration. However, it might as well push the PSP dingy out into the water to sink on her own. I doubt there will be a single game on par with anything the DSi has to offer in terms of sheer hype and popularity, even given that the DSi is for “kids.”

via AOL and Kotaku