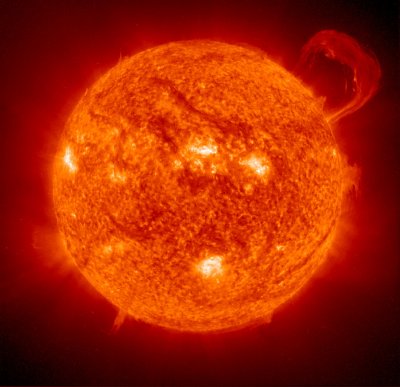 IBM is in talks to buy Sun Microsystems for $7 billion. This would turn IBM into a one-stop shop when it comes to Unix server sales, a fairly lucrative niche in this cloud-happy world.

I.B.M. is offering $9.50 a share, down from a bid of $10 a share, said people familiar with the discussions who were not authorized to speak publicly. The new agreement would restrict I.B.M.’s ability to walk away from the deal, these people said.