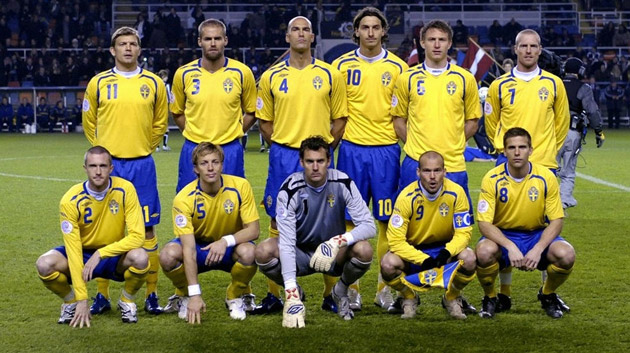 That Swedish anti-piracy law just went into effect, and guess what happened. Overall Internet traffic dropped by a whopping 33 percent. And while authorities there don’t expect traffic to remain so long, they are confident that it’ll help change people’s habits.

The law is such that, if The Man catches you sharing Whatever, he can go to the courts and demand your personal information from your ISP. (Remember: all The Man would have in a possible infringement case is an IP address.) Once he has your information, he can do any number of things, from asking nicely that you stop to suing you.

You’ll note that, according to the government statistics agency, 8 percent of all Swedes engage in file sharing. Heaven forbid!

Authorities there say traffic dropped so markedly because people need a little while to figure out how to re-configure their, for example, BitTorrent clients to block The Man from snooping around their connection. Outside of requiring encrypted connections, maintaing sorta-useless IP address blacklists and, maybe, sticking to so-called private BitTorrent sites and tunneling your traffic through a VPN (like The Pirate Bay‘s new deal) I don’t see how you can keep The Man out. But maybe I’m forgetting something.

Years from now, when the Internet is an over-regulated nightmare, we’ll look back on these days as we look upon the Wild West—a time of lawlessness, but so much fun.