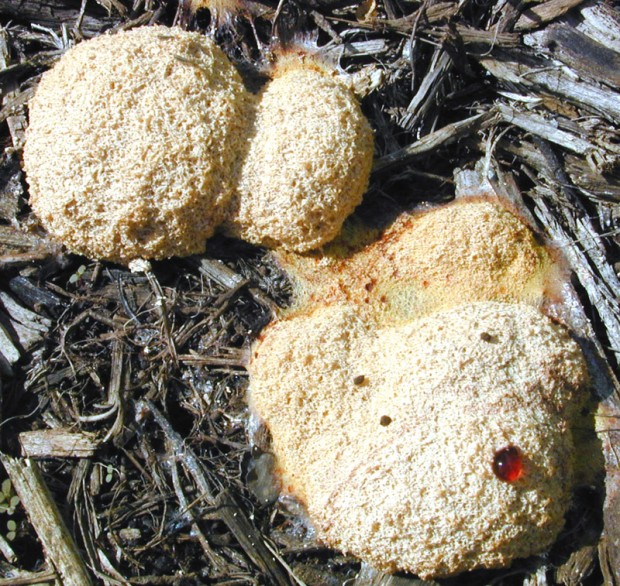 John Gruber has written an excellent essay on the iPhone and its discontents – and triumphs. Taking it as a fact that the iPhone 1.0 was essentially a Motorola RAZR in a prettier package, Gruber then goes to point out that the potential for growth was and is built into the iPhone and that when you look at the device you’re looking at a continuum, a la the aliens in Vonnegut’s Slaughterhouse Five, rather than as a standalone device in each iteration.

When the iPhone was launched the complaint was that it didn’t have 3G, GPS, MMS, touch-tone dialing, video conferencing, and could not move on its own power up an incline of 10 degrees. Most of these concerns have been addressed and most of the rest will be addressed in future iterations. For us to try to divine the will of Apple is futile.

That is not to say that Apple isn’t mercenary in their attitude towards you and their products. They’re out to sell you their stuff just as surely as the High Fructose Corn Syrup Council is trying to convince you that their product is safe and delicious. But the iPhone isn’t the best phone on the planet because it packs everything into a package the size of a stick of gum. It’s great because it is an evolving, complex system and that’s a commodity that is quite rare in today’s marketplace.