I’ve asked for some clarification from ArcSoft, or at the very least some larger screenshots, to settle this business, but haven’t gotten any word back yet. In the meantime, I’m going to call BS on this. Fine detail is a one-way street, and even the best upscaling software can’t make something out of nothing. The best you can do (which is fine with me) is to make the scaling process as clean as possible. But when you start trying to create detail where there isn’t any in the source, things get a bit pear-shaped.

[Update: Got a hi-res shot. Still waiting to see it in action.]

ArcSoft claims that using CUDA, they can perform the huge amount of calculation necessary to make usable 1080p video out of 480p. Now, resizing cleanly on the fly is one thing, and totally doable. Otherwise all our video would look like garbage, and the NES games I play would be all pixelated. Check out these three shots of the Contra title screen. One is actual pixels, one is blown up with no filter, and the third is blown up with a 2xSaI filter. (click for full size) 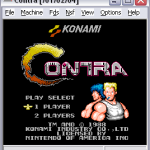 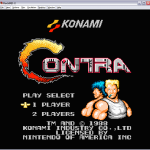 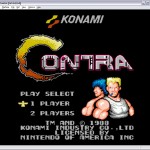 What ArcSoft is promising is related to this process, the way we’re related to chimps. But that doesn’t mean it can do what they say. They promise an “HD-like viewing experience,” which sounds innocuous, but when you show a picture like the one at the top of the article, you better be able to back it up. Speaking of which, it looks suspiciously like the image on the right had a filter put on it to make the image at the left, instead of vice versa. In fact, let’s see what that would look like. The “original” image is on the left in the top row, the “processed” image is on the right: 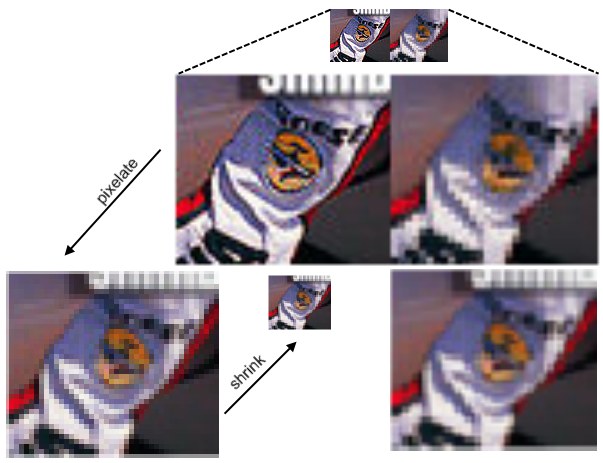 Wow. So, basically, I’ll believe this phantom tech when I see it. Maybe the shots they’ve put up are just mock-ups, but that would be really irresponsible when you’re selling your product based on image quality. I’d love to be proven wrong, and their idea of salvaging information from multiple frames (thus requiring CUDA) is good, but I think they’re making promises they can’t keep.

Update: They got back to me with a high-resolution picture. I’ve embedded a crop below. I leave it to you to determine its BS/reality ratio. Personally, I don’t buy it. 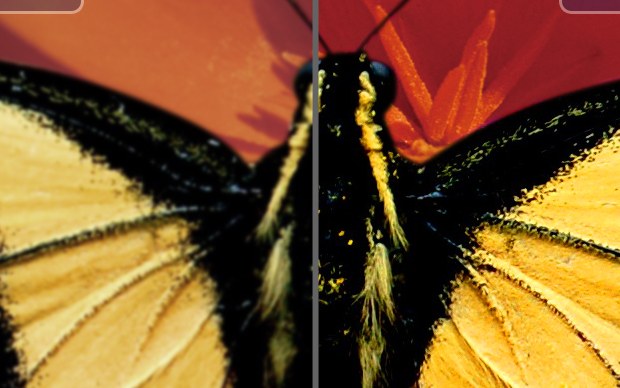