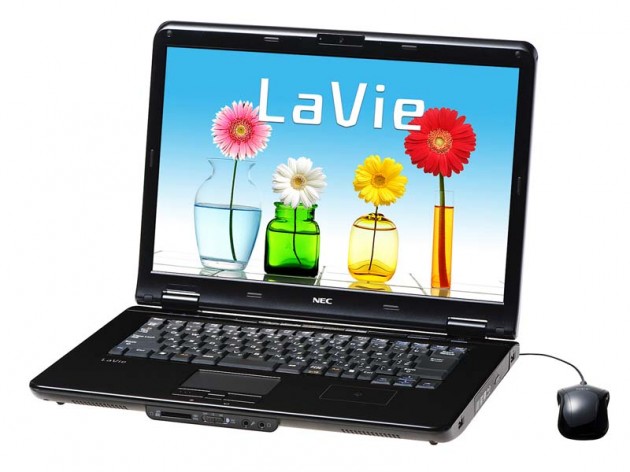 No LaVie (pictured), Hello Kitty, full flat or any other NEC computers for Non-Japanese customers anymore. The Tokyo-based tech giant today told Japanese media it will completely wind down its PC operations outside Nippon within the year and focus on the Japanese market instead.

Production as well as sales in all South East Asian countries will be shut down as early as this July. NEC Computers Asia Pacific, a subsidiary based in Malaysia, will have to fire 270 people. The subsidiary achieved sales of $53 million for the current fiscal year, which obviously wasn’t enough.

In Europe, PC operations will be stopped this summer (after 28 years). NEC shipped a total of 3 million PCs last year, 2.5 million of them in Japan.

In January, the company announced it will have to lay off 20,000 workers. NEC expects a group net loss of a whopping $3 billion for the current fiscal year, with losses made in Europe and Southeast Asia accounting for around $50 milllion.