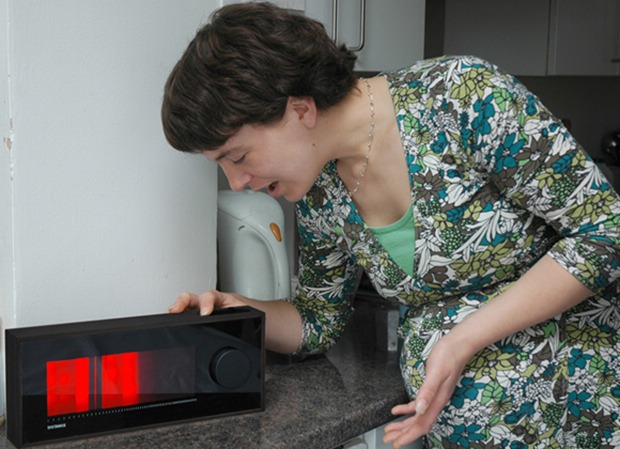 Designed to battle internet addiction, the Support Radio concept from designer Joe Malia is aimed at “partners, parents and kids struggling to cope with the non-involvement of an excessive computer user in the home.” The idea is that, for instance, if your spouse is addicted to Facebook and/or Twitter, you record a message into your radio and then someone else on the other side of the world can hear your messages and respond back with advice.

And for those people addicted to the internet who want to help themselves, Malia created another concept called Blink, which consists of a camera that takes 12 snapshots at various random times throughout the day. There’s a three-second warning before each photo is taken, which may or may not give you time to figure out what to do with yourself, and all the photos must be added to an album at the end of each day to keep track of your progress. 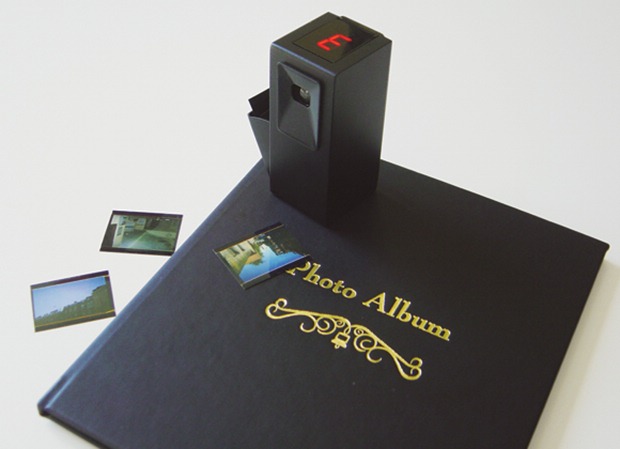 Computers and the Internet have become an integral part of everyday life. Access to online information and social networks holds bountiful benefits to the majority of society, but what happens to the individuals who struggle to regulate the amount they use the technology? My research introduced me to social video gamers who don’t sleep for days, heavy users missing work and in extreme cases, people losing jobs, neglecting children and partners in the real world.

The decision to make a lifestyle change it is very much a personal one. So we began by designing a support infrastructure for those indirectly affected, the partners, parents and kids struggling to cope with the non-involvement of an excessive computer user in the home. We created Support Radio to connect people in similar situations via an interactive service. The radio, created in collaboration with Daniel Goddemeyer, enables people to record their thoughts and frustrations to other support radios. People can just listen to how others deal with similar issues or respond directly to each other’s messages with words of encouragement and advice in this cathartic audio forum.

For the computer users who have decided to reduce time spent online I created Blink, a product that refers to cognitive behavioural research to ease the transition to a life less dependent on the computer. A miniature camera that takes snaps at twelve random intervals throughout the day. The timer gives a three second warning when it is about to go off causing the wearer to take stock of their current activity. Another snap of the computer? At the end of each day the person is required to put all the photos into an album to display their progress.

In other news, please consider supporting my concept of Audio Twitter, which will basically be a giant conference call that everyone calls into first thing in the morning. We’ll then expand to a video version, followed by version 3.0 which will basically entail everyone commuting to a big warehouse in Nebraska every day so we can all talk in person. I’ll call it Real Life Twitter.