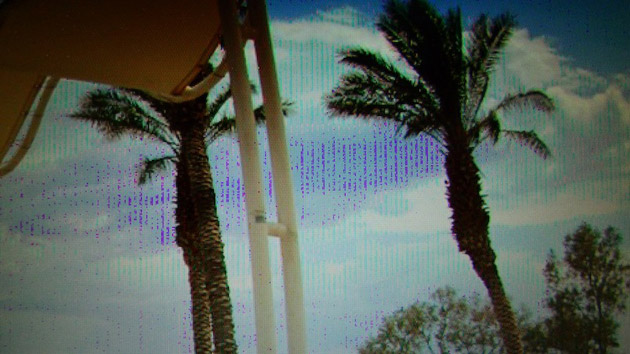 So Apple just released a firmware update for the new 17-inch MacBook Pro that supposedly fixes that nasty screen tearing issue we discussed. As with all firmware updates, you’re asked to pray to your god of choice in order to ensure that the update goes smoothly.

The update is officially called the MacBook Pro Graphics Firmware Update 1.0. If you’re on a 17-inch MacBook Pro all you have to do is select Software Update from the Apple menu in the top left-hand corner.

If you would, let us know how it turns out for you, if it fixes those screen issues. I’ll never have enough money for such a computer, so I don’t know your pain as such.