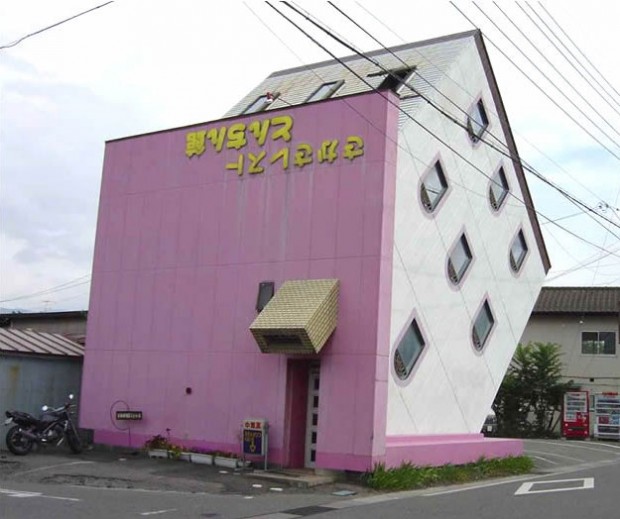 Toshiba seems to really believe in fuel cells as an alternative to conventional ways of producing electricity. After announcing plans to commercialize portable fuel cells from next month just a few days ago, the company now said it wants to roll out Japan’s first fuel cell system for condominium units in 2013.

While existing fuel cell systems for use in buildings are very heavy (weighing 200kg and more) and 2m high, the Toshiba product is planned to stand 150cm tall, weighing just 150kg. The company hopes this size will attract buyers who are about to build a new building and who can use the system on the balcony or in a utility space.

In Japan, fuel cell systems are being subsidized by the government. Toshiba hopes to sell the system for $25,000, which translates to a final price of $10,000 for the customer. Buyers are supposedly able to recoup this cost within 16 years, 14 years faster than with existing condo-use fuel cell systems.

The fuel cell systems are being developed in a Toshiba factory in Yokohama and Toshiba has big plans. The company hopes that by around 2015, fuel cell systems installed in condominiums account for about 30% of its total fuel cell production.