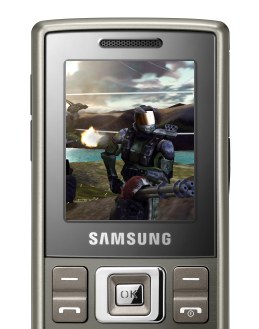 It is always wise to take these kinds of promises with a grain of salt, but if a company says their chip will allow a phone or similar device to run Xbox-level games, they’ve got to be at least partially serious. That’s just what’s promised in the upcoming batch of ARM processors, although I’m going to want a bigger screen if I’m going to take up Halo Mobile.

The OpenGL ES 2.0 GPU will push 16 million triangles per second, 4x anti-aliasing (on such a tiny screen, is that even necessary?), and later, even 1080p processing. 1080p on your phone — That last one? Come on. Unless you’ve got eagle eyes you’ll barely be able to tell, though at least you know it won’t stutter if it’s got that much video processing behind it.

You can read the rest of the promises here, but be cautious in your optimism.