A very interesting gaming service called OnLive was introduced at the Game Developers Conference in San Francisco last night. OnLive consists of a small browser plug-in that lets you play games online, with all the heavy lifting done by OnLive’s servers – effectively meaning that if the service can live up to its promises, you’d have yourself a gaming platform that never gets obsolete and can be played on lower-end hardware.

These aren’t your simple browser-based games, either. These are full-fledged titles from the likes of EA, Take-Two, Ubisoft, Eidos, and more. Some of the games demoed were Crysis, Burnout Paradise, and Grand Theft Auto IV. 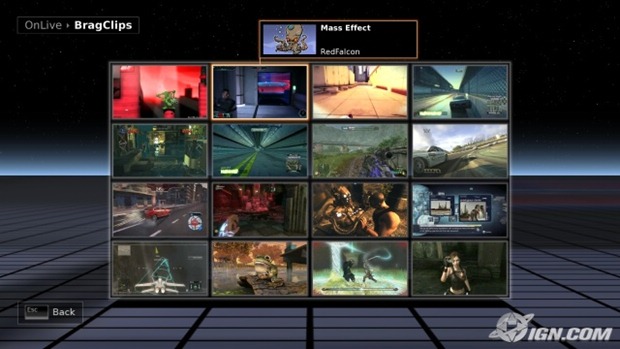 Clearly we can identify the one overriding limitation of such a service already: bandwidth. Apparently OnLive has built some crazy video compression algorithms and is able to push out 60 frames per second in standard definition over a 1.5mbps connection and 720p over a 5mbps connection. There’s apparently an unnoticeable one millisecond of lag time between what you see and what happens on the server.

If you don’t want to be tied to your computer to play games, OnLive will be offering a router-sized hardware device called the MicroConsole which has USB inputs and HDMI output. It appears that the device will either act like a thin client between your computer and internet connection or have a simple web browser built into it and be able to function on its own. 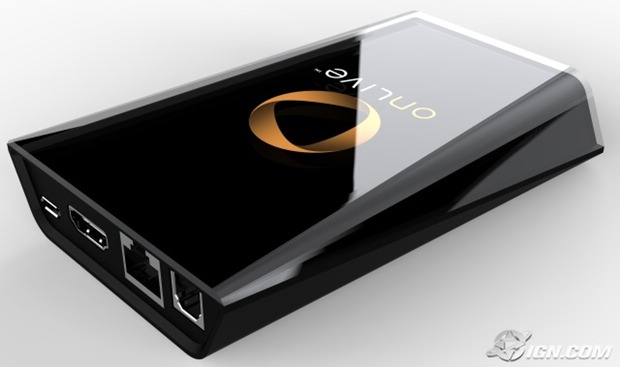 Since everything’s being played live in real time, you’ll be able to do a bunch of social networking stuff and you can even watch other people playing games if you’re not sure whether or not you want to join a multiplayer game in progress. There’s also a feature called Brag Clips, which lets you save ten-second clips of various in-game accomplishments to share.

OnLive will apparently be a subscription type service, although pricing hasn’t yet been revealed. You’ll be able to play games for a certain amount of time or buy them outright for unlimited plays. Perhaps one of the best features of OnLive is that there aren’t any loading or install times and you can theoretically play high-end games on relatively dumpy computers.

The service is in closed beta right now and will be in an invitational beta over the summer with a planned public release in the winter.