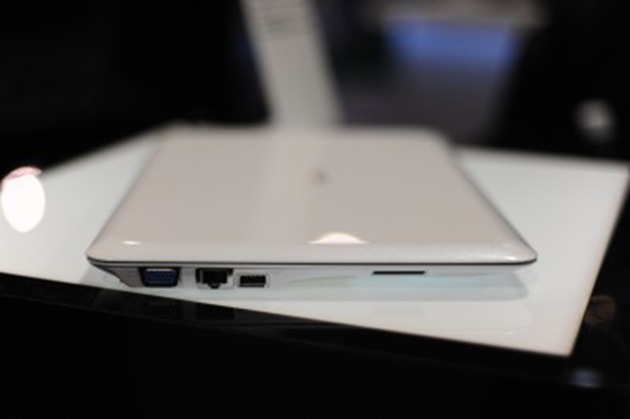 It appears that later this year, we’ll start to see a proliferation of ultraportable notebooks that bridge the gap between netbooks and full-fledged standard laptops as “first-tier notebook vendors” like Dell and HP start pushing out systems with Intel’s CULV (consumer ultra low voltage) chipsets – basically low-wattage Core 2 Solo CPUs.

DigiTimes reports that we’ll see “entry-level 11- to 13-inch notebooks starting in the third quarter” from Dell and HP and that sales of these notebooks are expected to erode the profits of popular netbook manufacturers like Acer, ASUS, and MSI.

However MSI, in particular, is already proactively chasing the CULV profits with its X-Slim series, which will feature larger-than-netbook laptops that are super lightweight and use both Atom CPUs and CULV processors, depending on the configuration.