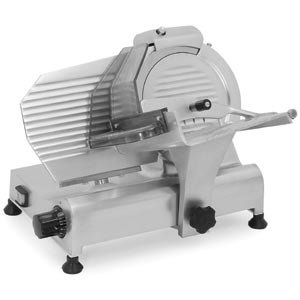 Hitachi, for those not in the know, also makes parts and motors for cars and trucks in Asia. The new economy, however, has forced the company to split into consumer electronics and automotive and they’ve just fired their current president as all as reduce costs by $5.1 billion by cutting 7,000 jobs. Whomp.

The company hit a $7 billion loss last year and will slow investment over the next year.

Sales at the consumer operations division, including plasma televisions, liquid-crystal displays for industrial use and mobile phones, will total about 160 billion yen next fiscal year, Hitachi said, or 1.6 percent of overall fiscal 2008 revenue. The unit will employ 750 workers.

Interestingly, the CE side is considerably smaller than the 2,700 employee automotive side.