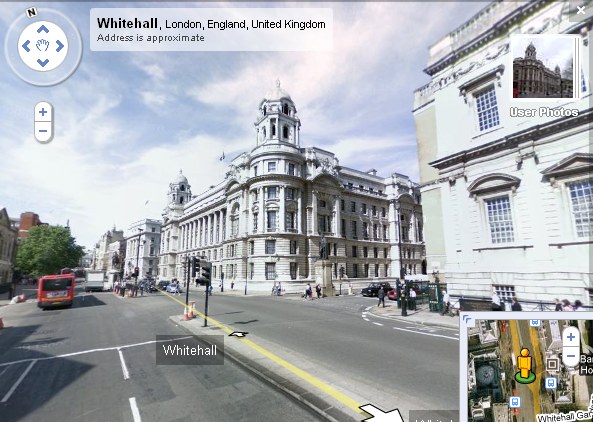 Google has updated its Street View to include such major UK cities as London, Belfast, Birmingham, and Cardiff (hello to my friends in Wales). Predictably, the privacy argument has arisen; I say predictably because it hasn’t died down here in the states yet. And after all, the “surveillance society” controversy is even more hotly discussed over there — what with cameras on every street corner.

At any rate, the usual arguments are coming up and Google’s standard defense is in effect. In addition to the thousands of miles of Street View they’ve launched in the UK, they’re also launching the service in the Netherlands and we hear reports of Googlevans in Belgium. Scary and awesome.