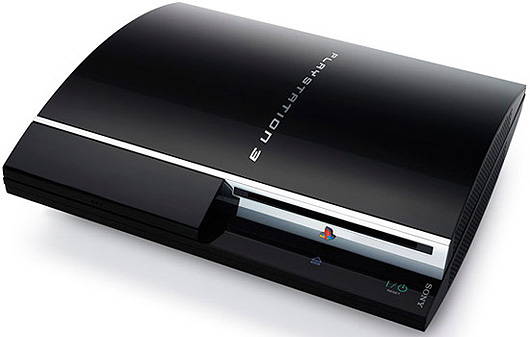 Is it time for a PS3 pricedrop? Most Internet pundits feel that it’s getting a little stale at the current price and Sony needs to drop the price. A major UK retailer told CVG this morning that the PS3 and PSP price cuts are “definitely coming soon.” We don’t know how much the cuts will be, nor when they will happen, but it’s about damn time.

There was once a time when the PS3 sold at the high price well partly because of the included Blu-ray player. Those were the days when Blu-ray players were still hovering around the price of the PS3, so many people opted for both a next-gen optical player and a gaming system. Those days are gone and the XBOX can now be had south of $199. It’s time Sony; cut the price.