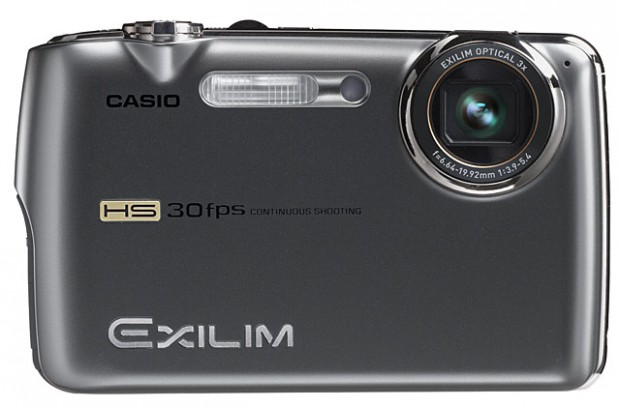 Casio showcased its EX-FS10 first during the CES in January and today said [JP] that Japanese buyers will get the high-speed point and shoot on March 27 for $510, which is considerably higher than the US price (the EX-FS10 can be pre-ordered for $349 at Amazon, for example).

Back in January, Casio announced that in the US, the camera will be available in March without specifying a concrete date (Casio America already lists the EX-FS10).

The camera comes with 9 megapixels, 3x optical zoom, a 2.5-inch LCD screen, SD/SDHC memory card support (32MB of internal memory) and a USB port. It features a 30 shot-per-second burst rate and can record movies at a maximum of 1000 fps. There is also an HD movie function for video recording at a resolution of 1280×720. 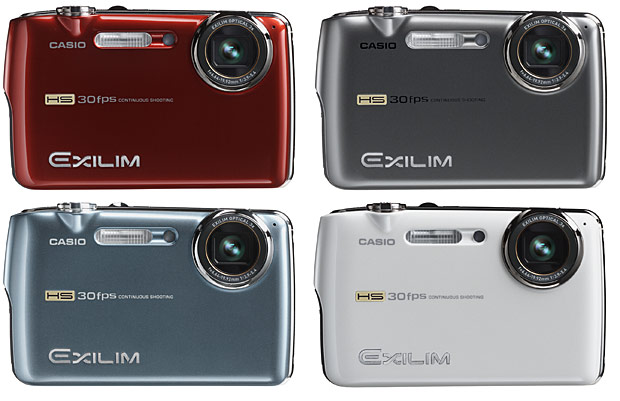