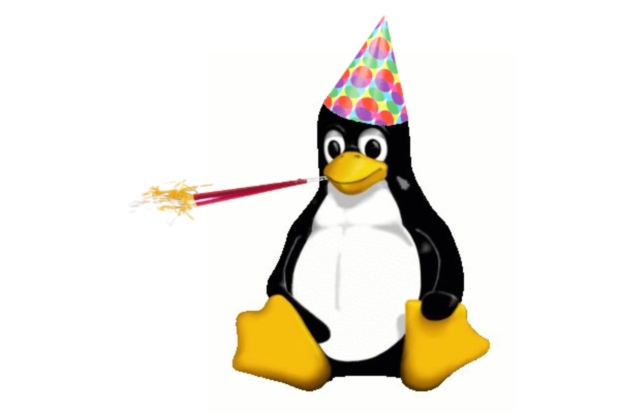 Strictly speaking, Linux was officially unveiled in September of 1991 with version 0.01. That’s a more accurate “birth day” for Linux, which makes it 18 years old later this year. Hopefully Linux will exercise its newfound adulthood by buying cigarettes and pornography, and voting!

This year also sees the 40th birthday of UNIX! UNIX is like the cool, aging hipster uncle that inspired Linux to grow up into such a badass.

Thanks, Gizmodo, for the reminder!