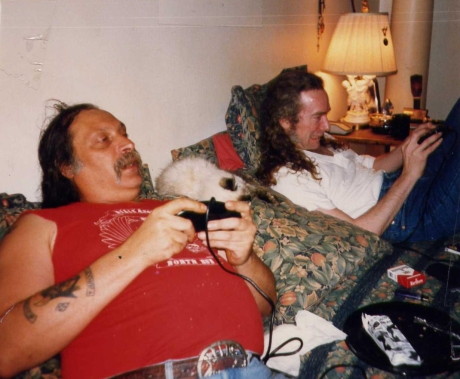 There aren’t as many hot updates today as there were yesterday, but quality certainly trumps quantity in my book.

Earlier today there was a slew of unsubstantiated details trickling out from the 2K forums about BioShock 2. No need to get into that stuff since it wasn’t true, but if you’re really interested then check here. The real scoop is that you’ll be playing as the very first Big Daddy and liberating Little Sister from other Big Daddies. So, that’s the real deal and you can also pick up the current issue of Game Informer for other details. Oh, there’s one Big Sister and that’s the only thing true from the earlier rumor. 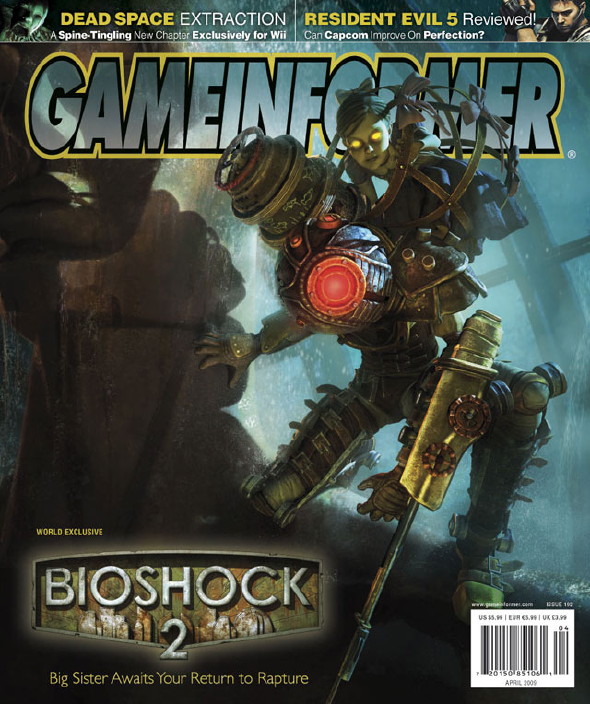 My favorite game of 2008, Gears of War 2, is getting a new map pack, and Title Update 3, which includes an experience-based ranking system amongst other goodies. TU3 drops on March 24 with Snowblind Map Pack dropping a week later on March 31.

* Grind Yard, a massive industrial complex with low bunkers and high sniping positions.
* Under Hill, which takes players through snowbound tunnels and beyond.
* Courtyard, a wide-open battle royale.
* The popular Gears 1 map Fuel Depot, back with a blast of winter courtesy of Mother Nature, aka Epic Games.

Gamestop has the WB’s Batman: Arkham Asylum up for pre-order and the Collector’s Edition, which goes for an astonishing $100, includes a 12-inch Batarang! The site has been updated and contents have been taken down, but the batarang is the biggest news. The game hits stores on June 9th.

And last up is the trailer for Capcom’s Resident Evil: The Dark Chronicles that debuted last night in LA at the RE5 launch party.

What are you guys and gals playing this weekend? I’ll be playing some MLB 2K9, Grand Theft Auto IV (The Lost and Damned FTW!), EndWar and maybe FIFA 09. I think Dave is playing Halo Wars. Doug is probably cursing at Tiger. Greg is M.I.A. I have no idea what Devin is playing, but he rocks a PC and we don’t like PC gamers. JK. Matt is more than likely playing Warhammer 40K: Dawn of War II since he just got a new PC laptop to test out and Nicholas and John are in Austin for SXSW, which means they’re playing Rock Band. No clue what Shaila, Scott or Serkan are playing, though. Apparently, we’re not in the cool kids group so we’re not playing Resident Evil 5.