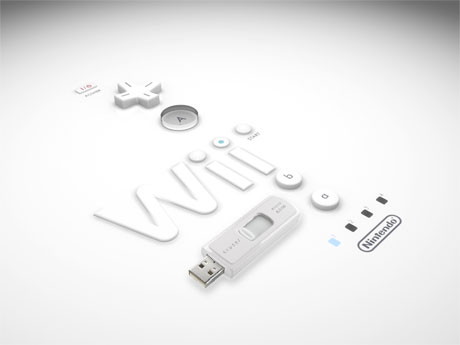 Among the many Wii rumors today, QJ was tipped off that Nintendo is working on a “double USB hard drive” for the Wii. Since, you know, storage on the Wii stinks at the moment and only supports 2GB SD cards.

It will supposedly attach to the rear of the Wii and a firmware bump will unlock its awesomeness. The rumor goes on to say that there will be 32GB and 64GB models. Sounds feasible and the earlier rumor about the Wii getting streaming content can’t just be coincidence or can it? But then again we heard something about this last June.