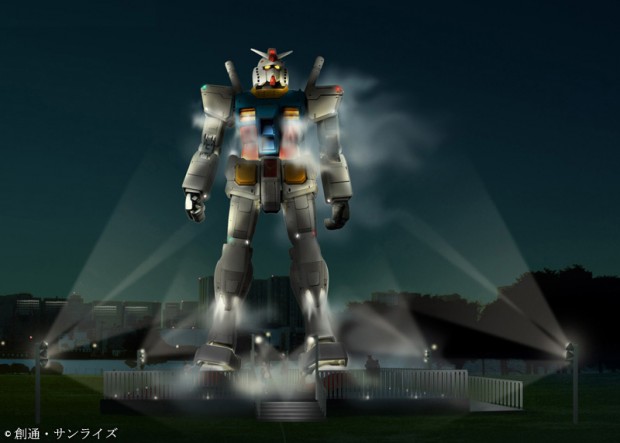 I always knew Gundam was a popular anime in Japan but even I (who has lived here for more than four years now) didn’t know exactly how popular; until yesterday when toy maker Bandai announced they will erect a 60-foot Gundam robot statue in the middle of Tokyo.

The statue is built on a steel frame and is currently in production. From July on, the Gundam suit can be viewed free of charge in Odaiba, a small artificial island in Tokyo Bay. The suit emits light and mist shoots out of the back (good thing it can’t fly). 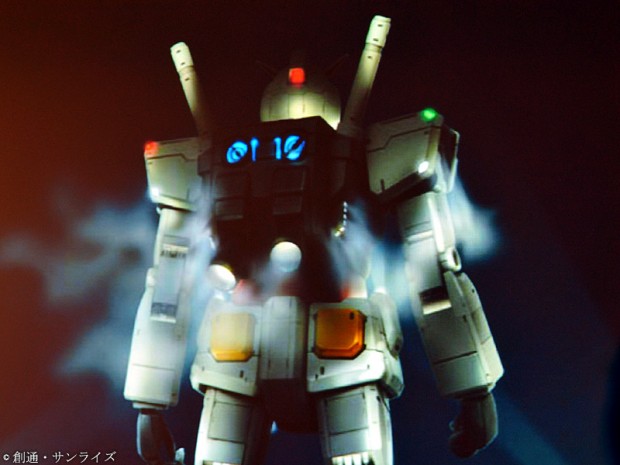 The reason for Bandai to invest a surely very high (no pun intended) sum in the statue is the 30-year anniversary of the Gundam anime series. The suit will be removed from the display site after two months.

Before you ask: Yes, Japan is in a recession, too.