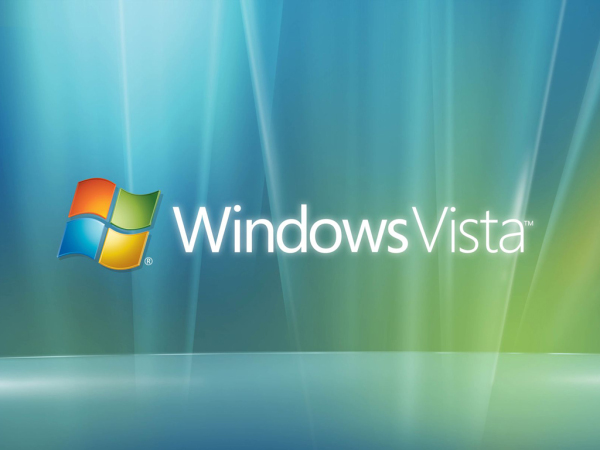 Microsoft Vista is a polarizing operating system: folks either love it or hate it. I have yet to meet someone that said “Meh. I can take it or leave it.” I’m not a Microsoft apologist, so it’s easy for me to focus on all of Vista’s many shortcomings; but the reality is that Microsoft did get some stuff right. And like any successful company, they’re learning from their mistakes in order to avoid making them again.

One of the biggest mistakes, according to Microsoft itself, was a disastrous stop-and-start approach to Vista development. The Windows 7 development team learned from this, and made a concerted effort to define features and objectives first, in order to avoid a similar staccato development cycle.

Mike Nash, corporate vice president of Windows product management, said “our goal is to make sure customers can treat the beta of one of our products like a release candidate and treat the release candidate as a final version.” Huh? I sure hope that quote is taken out of context, because that strikes me as a grave misunderstanding of the release policies a corporate software vendor should be pursuing. If you encourage customers to treat a release candidate as a final version, you can bet someone somewhere will! And then, when said moronuser looks to get support, they’ll be out of luck.