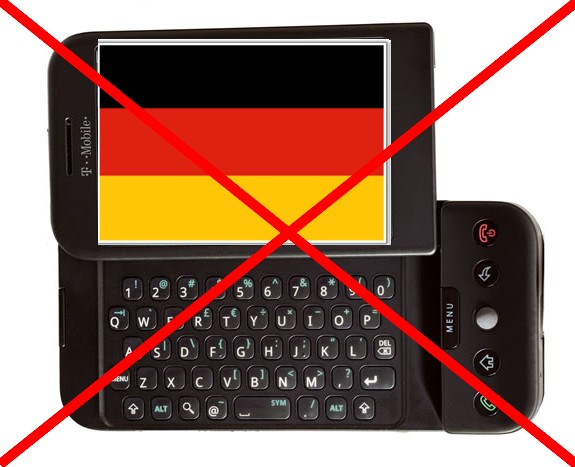 As it stands right now, HTC will not be able to import its mobile handsets into Germany once a court’s ruling goes into effect. The company lost a patent case against IP-com last week, but plans on appealing the decision. The patent in question related to the HTC’s 3G radio technology which apparently did infringe on the original patent.

Supposedly, HTC is working with Qualcomm to identify an alternative solution to maintain selling their handsets in Germany. With the HTC Dream – aka G2 – launch right around the corner, the company needs to work fast with in court or in the development lab to ensure the handset launches on time.