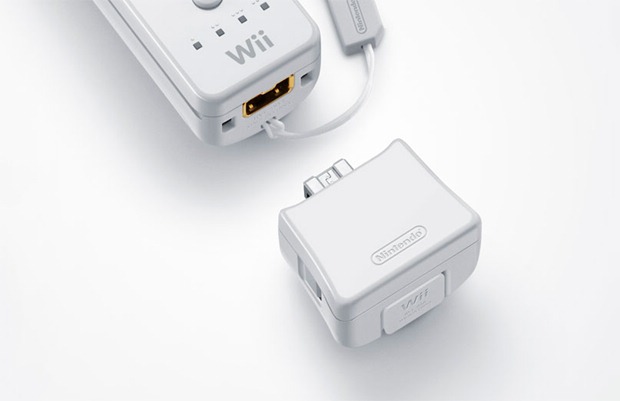 According to a kind of shaky trail of evidence, it looks like Wii’s much-awaited MotionPlus accessory will be coming out ahead of Grand Slam Tennis, which itself is slated for June 18th. Now, keep in mind that no one has actually said this. But like so many things, that doesn’t not mean it’s not not true.