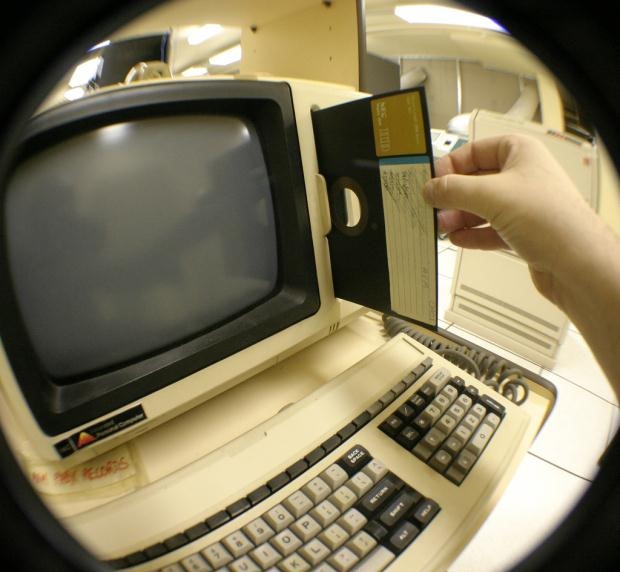 A disheartening report in the Orlando Sentinel finds that some people are switching from broadband to dial-up in order to save money. Sad but true, it seems. Those who are switching are “not the iPod crowd,” according to NetZero CEO Mark Goldstein, but mostly people from older generations who use the internet for very basic e-mail and light web surfing.

And you can kind of see where they’re coming from, I guess. It’s either at least $30 per month for broadband or around ten bucks for dial-up. As ludicrous as it sounds, some people don’t “need” the internet enough to justify the cost of broadband. Blasphemy, I know.

Think how much you could save by cutting out cable TV and broadband. We’d pocket about $200 here in the Aamoth household. But then we’d have to “talk” or “read books” and “go to bed early” – not to mention how difficult it’d be for me to get any work done. “Hey, check out this YouTube video. It’s been buffering for three hours on my computer, but I’m sure you guys would like it (maybe, probably).” But a lot of people have high-speed internet at work and could probably go without it at home if things got really tight.

Both Earthlink-owned PeoplePC (starting at $7.95 per month) and NetZero (starting at $9.95 per month) have seen an increase in subscribers, although adoption rates for dial-up are still at less than ten percent of American households, while broadband is at 57 percent according to the Pew Research Center. Indeed, an Orlando-area ISP says that its seen a “spike” in dial-up users although “it’s still not a robust, growing segment of the Internet-service business.”

Anyone here made the switch? Actually, you’re probably not reading this if you have. For everyone else: How bad would things have to get for you to switch from broadband to dial-up?

Consumers return to dial-up to save [Orlando Sentinel]