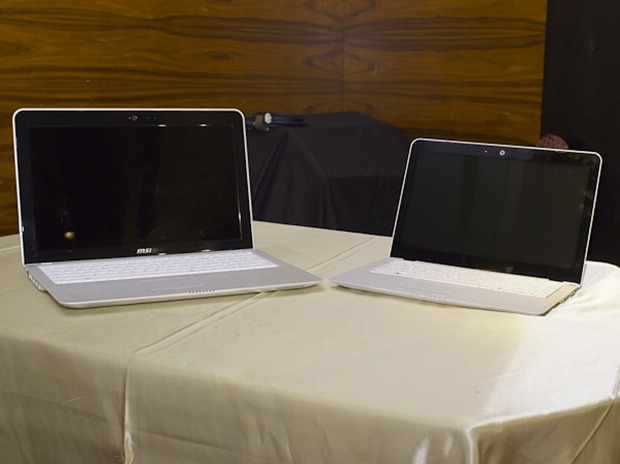 We fawned all over it when it was revealed, corrupted it with our pawing hands at CES, and marvelled at its recently-revealed big brothers. And now the X320 and X340 have specs and release dates. We’ve known for a while that there would be an Atom version and one with a grown-up processor as well, and with the latest announcement, it looks like that is indeed the case.

The $700 X320 sports a shiny Atom Z530 and despite its tiny body has a 13.4″ screen. Doug can’t get enough of it, and he’s got the real story up there in the CES link. As for the X340, it’s got a couple configs, both using Intel’s Consumer Ultra Low Voltage CPUs. The entry level version ($750) will have a Celeron M 725 processor, but you’ll want to spring for the nicer Core 2 Solo SU3500, of which there will be a couple options that will bring the price up to just under a grand. Other than that there isn’t much info, but we’ll be getting the full story soon.