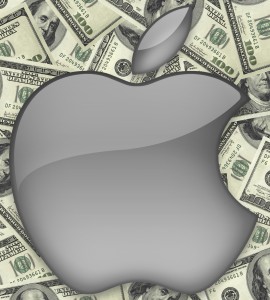 The Apple shareholders’ meeting has gone down (sans Jobs) and not a lot has transpired. The same board members were re-elected, and the four proposed reforms were rejected. The Q&A session afterward was notable for some “socialist” name-calling and the entire room singing “Happy Birthday” to Steve.

The board rejected all of these, saying:

Minutes (of a sort) were made by a couple shareholders, and it doesn’t look like too much excitement happened. Softball questions, off-topics, and some “why didn’t you tell us about Steve” action, which was shut down. Like Peter said on Attack of the Show, Apple’s got this stuff locked down and they don’t need any pesky shareholders mucking it up. They also say Jobs is still involved in decision making and planning, so don’t go thinking he’s flown the coop altogether.